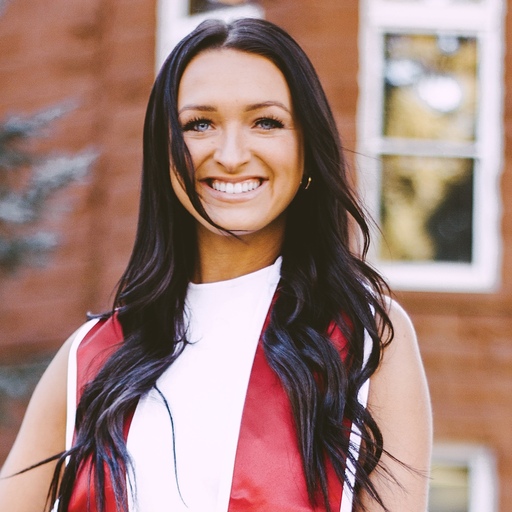 You may often wonder: “Why don’t I have the willpower to lose weight? Ugh! If only I could stop eating the office bagels or skip the drive-thru on the way home.” But the truth is that weight loss is not just about willpower. Yes, you read that right. It’s definitely a part of your journey, but it’s not the end all, be all. Here’s what the research shows.

The science of willpower

Willpower is a mix of self-control, ignoring impulses, and delaying gratification. And you only have so much of it. Think about it like the charge on your phone. Over the course of the day, it drains. Things that require willpower, like going to work or doing the dishes, quickly run down your willpower battery. So after, when it comes time to choose a carrot over a cupcake at 5 p.m., chances are we’re going for the cupcake. (And there’s nothing wrong with that.) More than 300 studies have proven this phenomenon, also called the ego depletion effect. It’s important to note that what you’re using willpower for may influence your behavior differently, and your willpower battery can also vary daily.

In a meta-analysis published in Psychological Research, scientists testedthe ego depletion effect by comparing two back-to-back tasks. It went like this: One group had an assignment that required them to use self-control; another group was given a to-do that didn’t require any amount of willpower. Afterward, both groups moved on to a second task that required self-control. The researchers found that those who had to exert self-control in the first assignment generally performed worse on the second self-control task.

Diet culture can also play a role. The whole message that a lack of willpower is why you can’t lose weight can lead to food restriction and a never-ending cycle of yo-yo dieting. These can lead to a feeling that you’ve epically failed when you give in to temptations. Being strict with yourself and avoiding the “bad food” or ignoring your cravings doesn’t help. Science shows that suppressing thoughts about food can predict binge eating and food cravings. Not to mention it’s exhausting trying to control our impulses. But it doesn’t have to be this way.

A better approach to weight loss

Willpower may be finite, but you do have some control over it. Here’s some advice from our experts:

Let’s ditch counting calories and focus on what you can add to your diet rather than restricting things. Meaning: Focus on healthy options—but at the same time, don’t make other less-great choices the enemy. Try adding a cup of veggies to your meal rather than feeling like you need to cut a food group or eat less.

Building healthy habits takes time. The smaller the goal, the more sustainable it will be in the long run. And small changes depend on less willpower—which is a big win. Here’s an example: A new diet takes a lot of effort but eating another serving of fruit or swapping red meat for fish or a plant-based protein in one meal is easy to stick to—and doesn’t require as much willpower. It’s better to start with a routine that’s easier and more realistic than pushing yourself too far.

It’s been drilled into our heads to measure success by the number on the scale, but weight care goes beyond just digits. And research shows that body weight isn’t an accurate measurement of health! At Found, we like to focus on non-scale victories (NSVs). These are wins that have nothing to do with pounds lost. Do you have more energy or confidence? Do your clothes fit better? Have you been prioritizing healthy foods? Those are all NSVs worth celebrating.