Soul food is healthier than you think 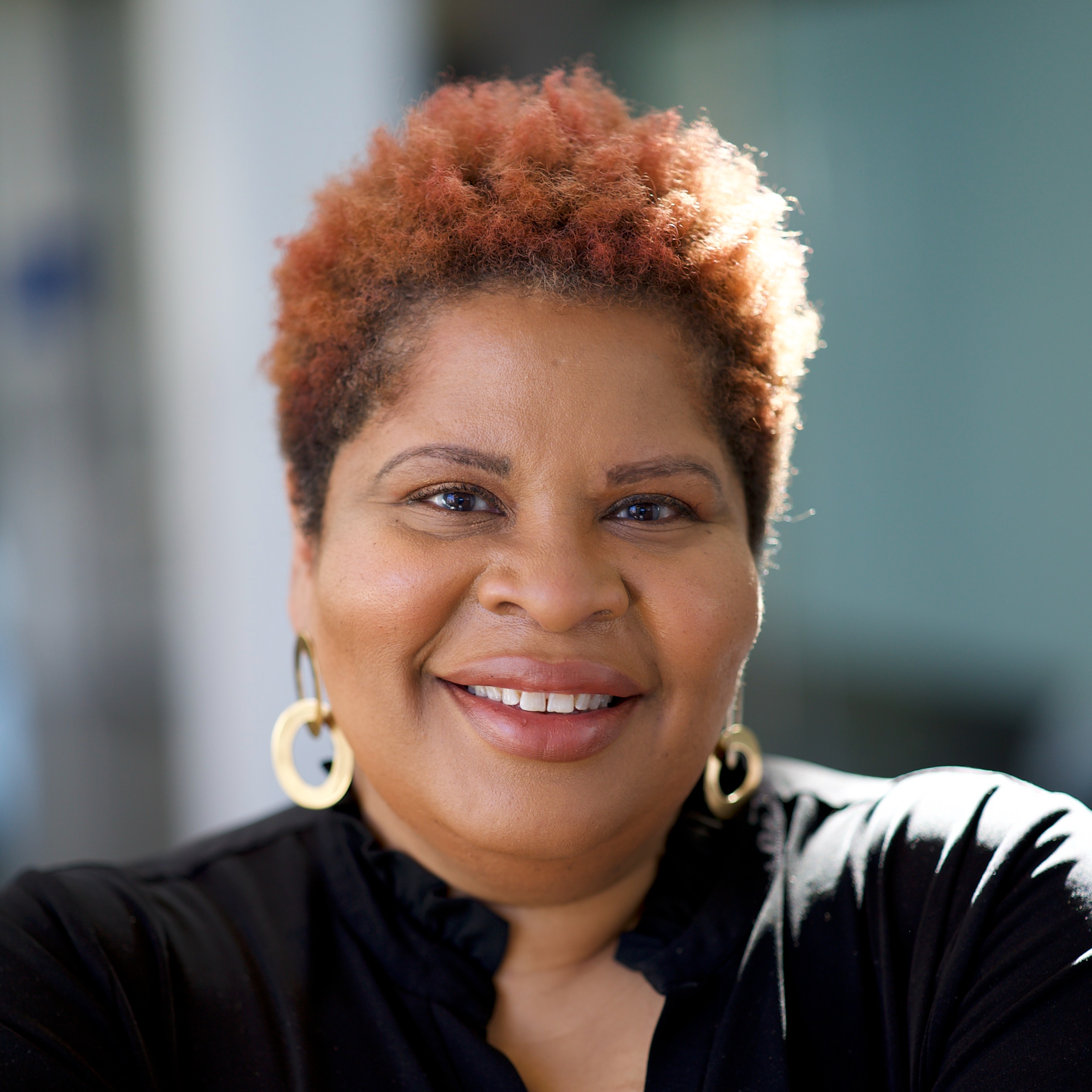 Soul food has had a bad rap for too long. Like any cuisine, it’s got both healthy and unhealthy elements. Most people think of fried chicken, macaroni and cheese, ham hocks, or salt pork when they think of soul food. But Black American chefs, including celebrity chef Carla Hall and vegan soul food chef and cookbook author Bryant Terry, point out that these are foods that people eat during special occasions, not as everyday meals. Terry writes that many things people think of when they think of soul food are celebratory dishes that became commercialized and constantly available.

When you look beyond the celebratory, commercialized dishes, you’ll see that soul food is a healthy cuisine that’s uniquely American, with influences from African, European, and Native American cultures. Black Americans who were enslaved relied on what they could grow and forage to supplement rations. Genuine soul food is a cuisine built on a foundation of vegetables with seafood, small amounts of meats, grains, nuts, and seeds.

(By the way—if you’ve ever wondered where the term soul food came from, people started using it in the 60s as Black Americans were forming a cultural identity at the dawn of new freedoms. People called each other “soul brother” and “soul sister,” music was “soul music,” and food became “soul food.” Can you dig it?)

Soul food is full of vegetables and other nutritious ingredients

The Oldways Preservation Trust—a food think tank in Boston—points out that Black Americans eat more legumes and more dark leafy greens than other Americans. Other research shows that diets based on African traditions can help reduce some types of cancer and improve longevity.

Dishes that we think of as soul food, Creole, or Southern such as hoppin’ John, jambalaya, and gumbo combine vegetables, rice, and proteins. They’re both comforting and nutritious. Today, chefs are not only celebrating traditional soul food; the cuisine is evolving in their hands. Different regions of the U.S. have different styles of soul food. Southern soul food is different from Chicago-style soul food, and both of those are different from West Coast soul food. Chefs like Terry and Hall are reconnecting soul food with its plant-focused origins and sharing their delicious recipes.

Want to add more soul food to your meal plan? Try some of these recipes:

Bryant Terry’s Turnip Green Soup
This vegan soup uses both turnip greens and baby turnips—known for their fiber, B vitamins, and minerals. Recipe via Southern Living.

Carla Hall’s Salmon Patties
Many traditional recipes for salmon patties use canned fish. Here, you start with a fresh salmon filet. Recipe via The Kitchn.

Shrimp and Crab Gumbo
This version of gumbo spotlights shrimp and crab. Recipe via EatingWell.

JJ’s Collard Green Salad with Coconut Dressing
Raw collard greens really work in this salad, which has a spicy, zingy dressing made of coconut milk and chipotle chiles. Many Black Americans grew up with grandmothers and aunties who swear by collard greens and their cooking liquid—potlikker—as a home remedy for illness, and they’re not wrong. Cooked or raw, collards are loaded with Vitamin C and offer great support for a healthy immune system. Recipe by JJ Johnson via FoodRepublic.

Vegan Black-Eyed Peas
You can make these on the stovetop or in an instant pot. Recipe via Marisa Moore, RD.

Cocoa-Orange Catfish
You’ve never had catfish like this! The rub has only six ingredients, but the fish tastes like there’s way more going on. Sesame seeds make it crunchy. Recipe by Nicole Taylor via BonAppetit.

Peanut Chicken Stew
Peanut soup is an African tradition. This recipe combines it with sweet potato broth and chicken to make it hearty. Recipe by Alice Randall via The City Cook.

Vegan Hoppin’ John
You can use canned or dried black-eyed peas in this version of hoppin’ John—both are packed with protein. Recipe via Sweet Potato Soul.