We’re having a Found member moment with Melodie Larsen—who has lost 104 (!) pounds 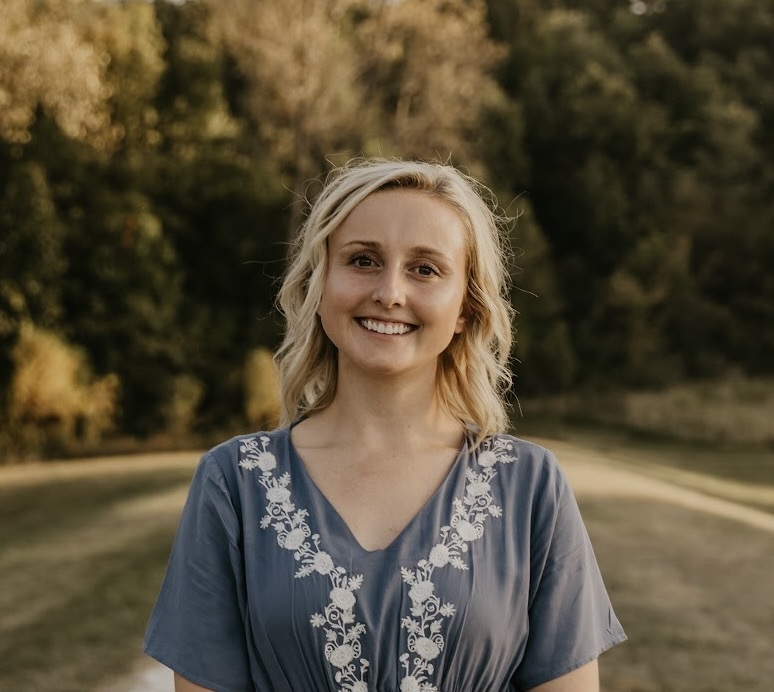 Melodie Larsen remembers struggling with her weight since elementary school. And now, at the age of 61—after being told that she wasn't a candidate for joint replacement surgery due to her weight—she finally discovered the motivation she needed to make a change.

Larsen contemplated gastric bypass surgery but then decided to give Found a try. And within the first three months, she noticed something happening. It was working.

Since joining Found almost two years ago, Larsen has lost 104 pounds so far. (Pause for applause.) Given all of the diets she’d tried in the past that didn’t work or weren’t sustainable, she still doesn’t believe it’s real. “This is the most successful I've ever been,” says Larsen. “I went 10 years without any processed sugar. And the minute I started eating it again, it was like, well, all bets are off—I'm done.” It led her to feel out of control. She realized that eliminating or restricting foods made maintaining her weight loss a challenge.

What made the difference

So what helped her this time? According to Larsen, it was the combination of weight care medication, the Found community, and newfound patience with small changes. (They might be small, but they’re all still wins!)

Larsen has also learned to view what she eats in a different light. “Food’s not good or bad. It's just food,” she says, adding that one meal doesn’t determine weight loss success and that all foods have a place in your diet.

The biggest difference for her might be starting weight loss medication. She says it’s helped bridge the gap between her biology and habits. Larsen admits being nervous about it at first but remembers thinking to herself, “I'm on other medications.  I’m willing to try it?”

Within a few weeks of being prescribed bupropion and zonisamide, Larsen noticed fullness cues she had never felt before. She felt satisfied with less food and didn’t have the nighttime cravings that would often strike when watching the tube.

With the help of medication, Found members often experience improvements in other conditions. So it’s not surprising that along with reduced cravings and weight loss, Larsen began noticing improvements in her mood with bupropion, a medication FDA-approved  for the treatment of depression. “I just feel like my old self again,” she says.

Challenges on a weight care journey are to be expected. One of Larsen’s was finding a new way to speak to herself—one that was supportive through all of the ups and downs, especially when her weight loss began to slow down around the 6-month mark. She reminded herself, “This isn’t a diet. It isn’t going to stop tomorrow,” and kept going.

Another hurdle was believing that her success would be sustainable. She was hesitant to get rid of old clothes, fearing she may need them again. But to heck with those clothes—they’re gone, and she isn’t looking back!

We’re inspired that the challenges Larsen experienced were quickly overshadowed by all of the proud moments she had—and continues to experience.

One major brag-worthy moment is being consistent with her morning workout routine—which has improved her mobility issues. “I'm doing stuff that I didn't think I would be able to do again,” says Larsen. With 104 pounds gone, she can sit in a chair without arms without being worried that she wouldn't be able to push herself up without them. “I’ve also noticed that the steering wheel in my car no longer touches my belly,” Larsen says with a giggle.

But the most important thing she continues to remind herself of is that slow and steady wins the race. “You don’t put on all the weight on overnight, so you aren’t going to lose it overnight,” says Larsen.

Found is honored to be a part of Melodie Larsen’s journey, and we are so proud of the new life and path she has created for herself. Let’s give Melodie a big standing O as she gears up to tackle the next 100 pounds she aims to lose.