What are GLP-1s—and how do they treat obesity? 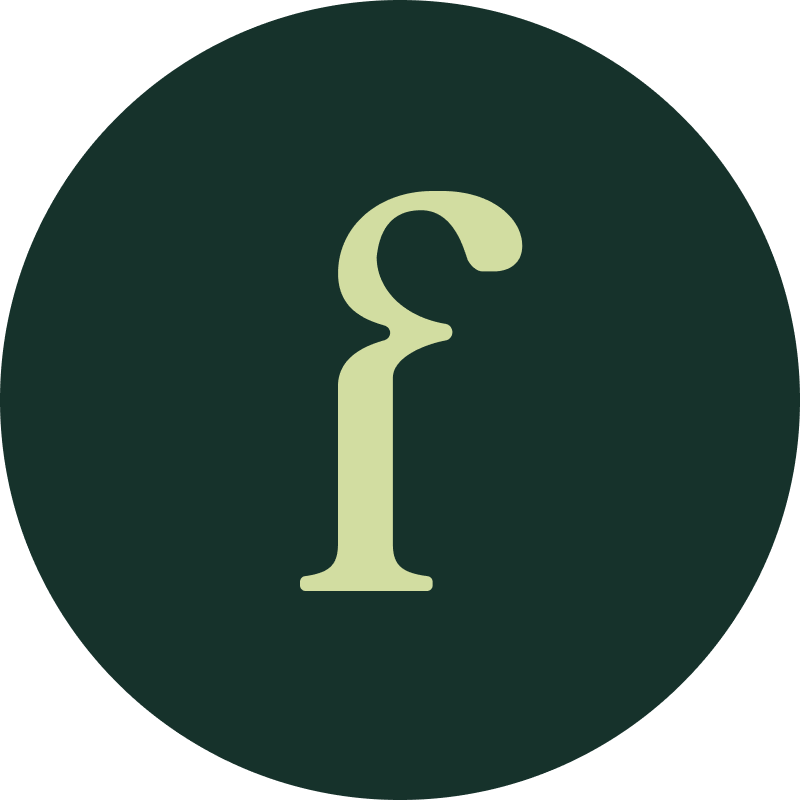 This class of prescription medications—called glucagon-like peptide-1 receptor agonists (GLP-1 RAs), have generated a lot of buzz for their ability to help with weight care. So it’s no wonder you’re curious to learn more about how they work, and what the weight care benefits may be. We’ve got you covered. And we’ll give you the scoop on some other medications you might want to consider. So let’s get to it.

What are GLP-1 medications?

GLP-1 RAs (or GLP-1s for short) are medications used to treat type 2 diabetes and obesity. They mimic a natural hormone in your gut that helps regulate weight, and they can be used to jumpstart and sustain weight management, especially when used alongside other methods. GLP-1 agonists help manage glucose levels—blood sugar–as well.

“For me, the experience of using a GLP-1 has been like systematically peeling away behavior patterns that I thought were part of me, part of my personality,” says Acacia Parks, Ph.D., Found’s Chief Behavioral Health officer. “They were actually hormonal signals insisting, begging me not to weigh less than my body thought I should. To my body, my life was at stake, and I was starving. It was throwing everything at me that it could to make it difficult for me to be thin.”

How do GLP-1 medications work?

There are cells in the gut, called L-cells, that produce a hormone called glucagon-like peptide-1 (GLP-1), which helps regulate appetite. GLP-1 agonist meds are a synthetic version of this natural hormone. They delay stomach emptying and send signals to the brain’s hypothalamus that promote feelings of fullness and suppress hunger.

“When the drug makes me full, I stop eating with no fanfare,” says Parks. “ It feels like I'm too full to go on eating. So there's nothing to miss with the food I left behind. I don't wish I was eating it. I don't want it at all.”

That’s one way the medication works. But it also helps manage blood sugar levels. In response to glucose, GLP-1 binds to pancreatic cell receptors that produce insulin, increasing its secretion. Insulin is a hormone that lowers blood sugar after a meal. Over time, high blood sugar levels make these cells work harder to release insulin, which can eventually lead to their dysfunction or cell death. GLP-1 has a protective effect on these insulin-secreting cells—and reduces glucose production in the liver. Because of their ability to help manage blood sugar and control insulin, GLP-1 agonists became a popular treatment for type 2 diabetes before they were used for weight care.

Why take a diabetes drug for weight care?

The short answer is that clinicians noticed that people taking GLP-1 agonists also experienced weight loss. That’s when researchers began studying the drugs and found they could be prescribed off-label to help with weight management.

According to research published in the World Journal of Diabetes, people with obesity can secrete less GLP-1s.  Unfortunately, this meaning your biology may hinder your weight loss. GLP-1 RAs can help you reach your goals by slowing the time it takes for food to move from your stomach, leading to increased satiety and decreased appetite.

In fact, in a clinical trial published in the New England Journal of Medicine, participants with excess weight or obesity taking semaglutide—a GLP-1 agonist—lost an average of almost 15% of their body weight over 68 weeks, compared to those given a placebo (who shed just over 2% of their body weight).

Even in the absence of diabetes, GLP-1 RAs can benefit metabolic health—by encouraging the body to use energy more efficiently and promoting insulin sensitivity. Both can be major pluses for weight care.

As we mentioned, high blood sugar can lead to insulin resistance (the opposite of insulin sensitivity). Obesity and insulin resistance are linked, with each driving the other, according to a study published in the journal BMJ Open Diabetes Research and Care. This bidirectional relationship is another reason biological processes can make weight care so complex.

“When I started my own medication-supported weight loss journey last year, I was prescribed metformin, which is a diabetes drug, even though I don't have diabetes,” says Parks. “. I took it, and lo and behold; it disabled one of the major signals in my body that kept me overweight: a craving for sugar. Of course, sugar is central to diabetes as well. So it's no surprise that medications that target GLP-1 are highly efficacious for weight loss, even though they were originally developed for diabetes.”

Are there any other benefits of GLP-1 agonists?

Yes. GLP-1 RAs reduceed the risk of heart attack and stroke, or death from cardiovascular issues, according to a review of studies published in BMJ Open and, in another study, it also lowered blood pressure. And research published in The Lancet Diabetes & Endocrinology found that these meds may also help prevent a decline in kidney health among those with moderate to severe kidney disease.

What are the side effects of GLP-1 medications?

Not everyone experiences side effects on a GLP-1 RA. When they occur, they tend to be minor, including symptoms such as nausea, vomiting, and diarrhea. Headaches and upper respiratory congestion may also occur. Some of these medications are administered as a shot, and you may experience tenderness or redness at the injection site. Serious side effects of GLP-1 RAs are rare but may include an allergic reaction or abdominal pain.

What are GIP/GLP-1 medications—and how are they different from GLP-1?

Like GLP-1, GIP is another natural gut hormone. It makes you feel full and satisfied after eating, improves insulin sensitivity, increases the activity of insulin-secreting cells in the body, and helps manage fat storage. GIP can be reduced in people with insulin resistance and obesity. Activating GIP bolsters that activity, as noted in a study published in Trends in Endocrinology and Metabolism. And when GIP and GLP-1 activation occur together in a medication (GIP/GLP-1), research in the journal The Lancet shows some great weight care results.

One diabetes medication obesity doctors are excited about is Mounjaro—the brand name for the GIP/GLP-1 tirzepatide. It received Food and Drug Administration (FDA) approval in May 2022. In a trial among patients with type 2 diabetes—many of whom also had obesity—participants lost up to 22% of their body weight while on the medication over 40 weeks. The results indicate that, although a GLP-1 is quite effective, a GIP/GLP-1 may offer even more benefits with its dual action. Since the results of GLP-1 meds have been so exciting, obesity doctors believeare ecstatic that GIP/GLP-1s maybe even more of a game-changer for weight care.

“While it is always possible that we will see more innovations, for now, medications like Mounjaro are certainly the cutting edge in obesity care,” explains Parks.

How are GLP-1 agonist and GLP-1/GIP medications taken?

Depending on the medication prescribed, GLP-1 RAs are taken either orally or as an injection. For injectable versions, you give yourself a daily or weekly shot just under the skin at home. Oral medications involve taking a pill once a day.

GLP-1 and GIP/GLP-1 medications mimic natural gut hormones that help curb appetite, make you feel fuller longer, and slow gastric emptying. These hormones also play crucial roles in managing of blood sugar and insulin. Of course, no pill or injection is a magic solution. But if you produce less GLP-1, a synthetic version that mimics the hormone may help with weight management. And GIP and GLP-1 receptor agonists work well together for even more benefit. Weight care is complex; sometimes, medication can make a big difference as an add-on to other management therapies and methods.

Work with one of Found’s board-certified medical providers to see if a GLP-1, a GIP/GLP-1 or another prescription weight care med is right for you.

Found is the largest medically-supported weight care clinic in the country, serving nearly 180,000 members to-date. Members receiving medication plus behavior change support from Found lost at least 13% more weight, and in some cases up to 229% more, compared to people receiving the same medication in clinical studies.To start your journey with Found, take our quiz.