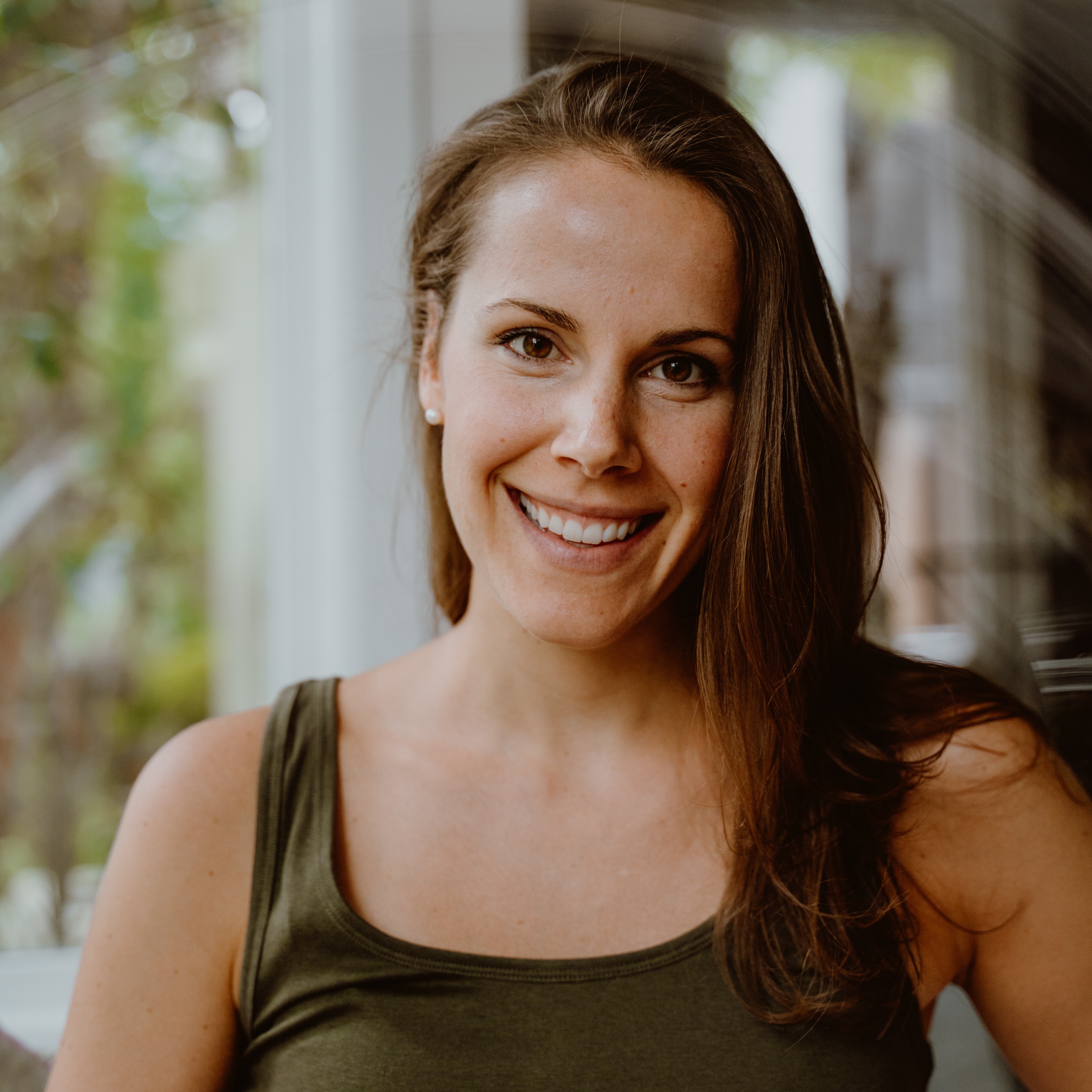 When Stephanie Jones discovered Found, she knew it was time to make some big changes— not just on the scale but on the inside. The real estate agent had always had issues with her weight. After college, she lost her first 100 pounds but admits that the program “was not the healthiest approach.”

And, Stephanie’s weight never stopped her from doing the things she wanted to do in life. She had a fulfilling career; at her highest weight, she put on a wetsuit and went diving with great white sharks off the coast of Guadalupe Island in Mexico. Still, for as long as Stephanie could remember, whenever she received a compliment or positive feedback for her accomplishments, the voice in her head would add, “for your size.” But during the pandemic she noticed other people sharing their own negative self-talk on social media and realized she wasn’t alone. This revelation inspired her to join Found. Stephanie knew that in order to lose the weight, she first needed to shed her self-limiting beliefs. “For the first time, it wasn’t like, ‘I want to lose 100 pounds,’” she says. “It was, ‘I’m going to get healthier.’”

Stephanie chose Found after trying countless diets that “promised miracles” because she needed the accountability and support to help her sustain and maintain her plan. Aside from her Found prescription weight medication, Stephanie says that she’s been able to get off all of her other meds. “I’m as healthy as I’ve ever been,” she says. “For me, it’s been low and slow.” And that has allowed her to adjust her view of herself. “My choice is not to have a goal weight or an end weight. So at the beginning of the summer, I said I really wanted to spend the summer maintaining where I am,” says Stephanie. “Losing is one thing, but I’ll be impressed if I’m at this weight a year from now—or five years from now.”

Stephanie says she’s figured out how to manage her expectations during her journey with Found. She only steps on the scale once a week and is proud of herself for sticking to that limit and not stressing over the number she sees. She’s also adopted some lifestyle habits to propel her forward—including a regular movement routine with a trainer. She says she also drinks more water.

Stephanie’s biggest behavior change has been “completely reevaluating what I’m eating and why. Am I hungry? Or what need do I have?” she says. And while she’s still working on being consistent with her meal planning and prepping, she continues to make more informed food choices. She can also enjoy her favorite foods in moderation and without guilt. “It’s understanding that food alone will not make me happy,” Stephanie says. “I don’t feel like I’m being punished. I feel like I’m living.”

Stephanie has lost 63 pounds since joining Found. Her healthier lifestyle has impacted her relationship with herself, and she looks forward to making the most of it. “You have to mentally feel like you’re losing the weight on the inside, not just the outside. And sometimes you have to let your brain catch up to your butt,” she laughs. “A lot of times people get so frustrated with what's happening externally that they forget that it's a holistic body process. I think slow is much better for our brains to ‘lose the weight’ along with our bodies. But it is such a process, and we have to learn to look at ourselves differently. We have to learn to lose it internally before it will show externally. I found a way that was healthier and authentic for me inside and out.”

We congratulate Stephanie on her success with Found, and we’re honored to be her partner on her health journey.

Found offers a science-backed approach to weight care that's based on your unique biology, psychology, lifestyle and prescription medication needs. Members receiving medication plus behavior change support from Found lost at least 13% more weight, and in some cases up to 229% more, compared to people receiving the same medication in clinical studies. To start your journey with Found, take our quiz.